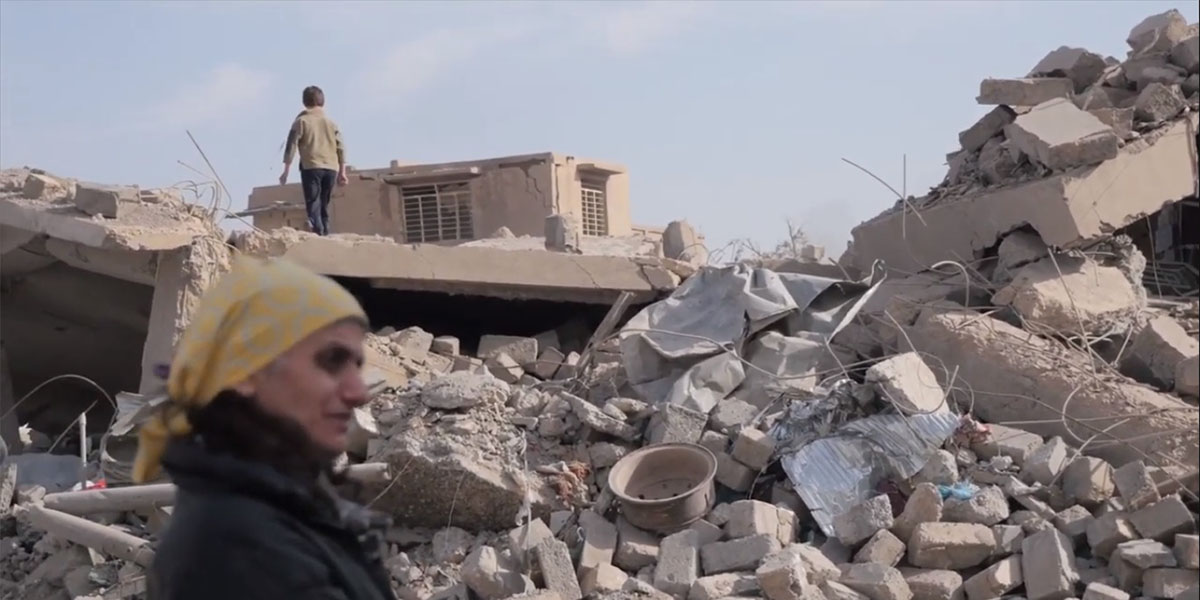 «Starting from my own experience with radical Islam in Egypt, this film is made with Yazidi, Christian and Muslim refugees Daesh forced to flee to camps in Iraqi Kurdistan.» Our filmmaker, poet and essayist continues: «It gathers their testimonies and transforms them into poetic creations. The two pillars of the film are the imagination and testimonies of the participants. By becoming involved in an artistic process that unleashes their vital energy, the film’s characters will take their place in the world as subjects once again, and not just victims. I’m a Muslim —as is written on my Egyptian identity card. In the name of this description that I don’t accept (at least not as an identity by which I define myself), I feel responsible. I need to reply in my own name, and in the name of the world in which I grew up. I have to respond to the injustices done, in the name of the religion of my father, my mother, my sisters and my brothers.»