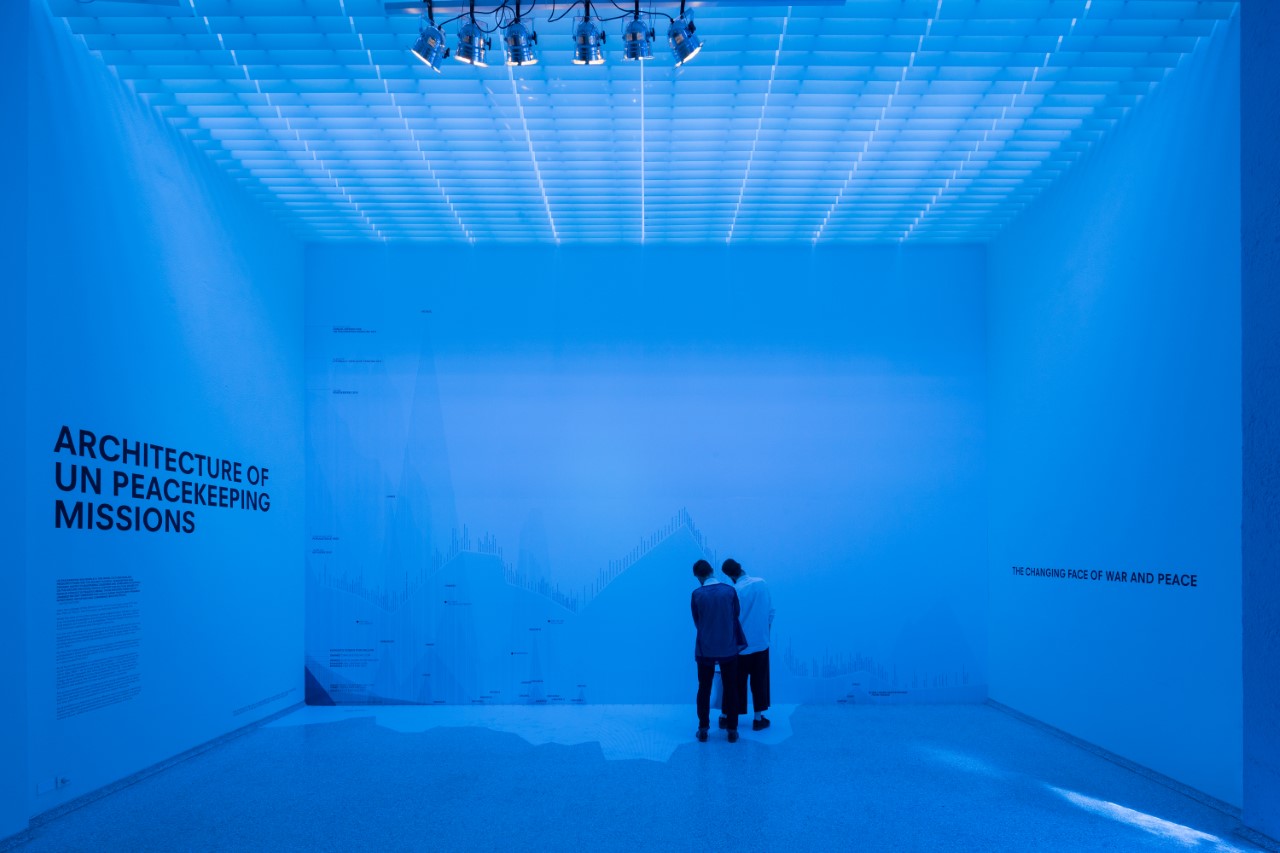 There are nearly 89 million forcibly displaced individuals worldwide, a figure doubling in the past four years of the so-called “decade of Displacement”. The top-down formal apparatus of international response is not the only way to address this issue, and arguably not the most effective method of responding to this humanitarian crisis. Many millions have had to forge bottom-up alternatives and make-do, community driven support for the enormous need of the displaced.  For this third conversation we welcomed Malkit Shoshan, founding-director of the architectural think-tank FAST: Foundation for Achieving Seamless Territory. FAST engages research, advocacy, and design to investigate the relationship between architecture, urban planning, and human rights in conflict affected environments. Rami Younis, a Palestinian filmmaker, writer, journalist and activist, editor and founding member of “Local Call”, a journalistic project in Hebrew designed to challenge Israeli mainstream journalism outlets. And lastly, Alessandro Petti, founder along with Sandi Hilal of DAAR, a research and project-based artistic practice that is both theoretically ambitious and practically engaged in the struggle for justice and equality. DAAR founded Campus in Camps, an experimental educational program hosted in Dheisheh Refugee Camp in Bethlehem, Palestine with the aim to overcome conventional educational structures by creating a space for critical and grounded knowledge production connected to greater transformations and the democratization of society.